Stan Bolovan - the fear of dragons

Stan Bolovan confronts the Kite, the Kite, the Kite and the Mother of Kites, triumphing through his cleverness. Being a dramatization after Ioan Slavici, the show Stan Bolovan - Spaima Zmeilor is a funny Romanian story about family, courage, skill and the mysteries that are hidden "in the other realm". Both the direction and the dramatization are signed by Maria Mierluț, the assistant director is Florian Silaghi, and the scenography was made by Oana Cernea. The team of actors made up of Florian Silaghi, Zentania Lupșe, Rin Tripa, Andrei Fazecaș, Florin Stan, Igor Lungu and Armanca Serac brought to life the real or fabulous beings, either skillfully handling the attractive and funny puppets, or dressing themselves in the characters played. In the end, the show was rewarded with the warm applause of the fans and parents who led them to this endless little universe of the story through the theater. 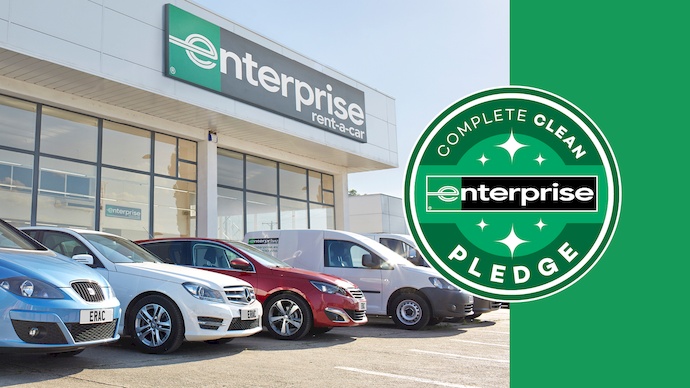 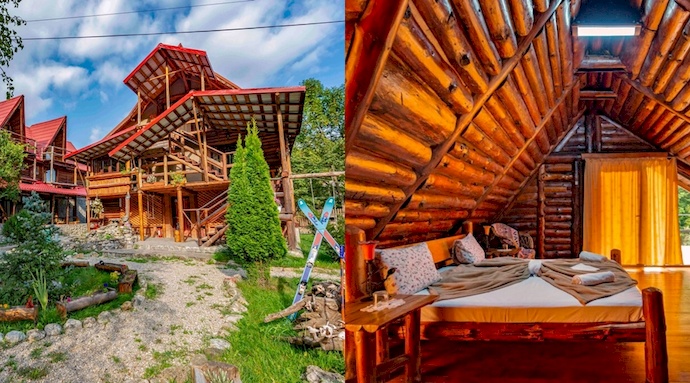 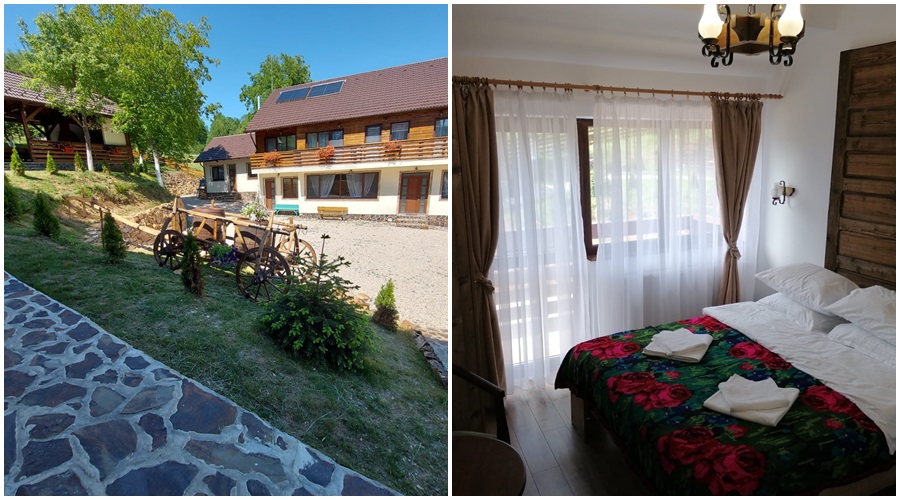