The cult band from the disco era, BONEY M., will perform in Bucharest, on February 25, 2023, at Sala Palatului, under the auspices of "DISCO ICONS". On vocals will be the amazing Liz Mitchell, the only main performer and the best-known voice of the famous musical group BONEY M. At the opening of the concert, a "surprise guest" will take the stage, which the organizers will announce in the following period.
The event will start at 20.00 and access will be allowed from 18.30! 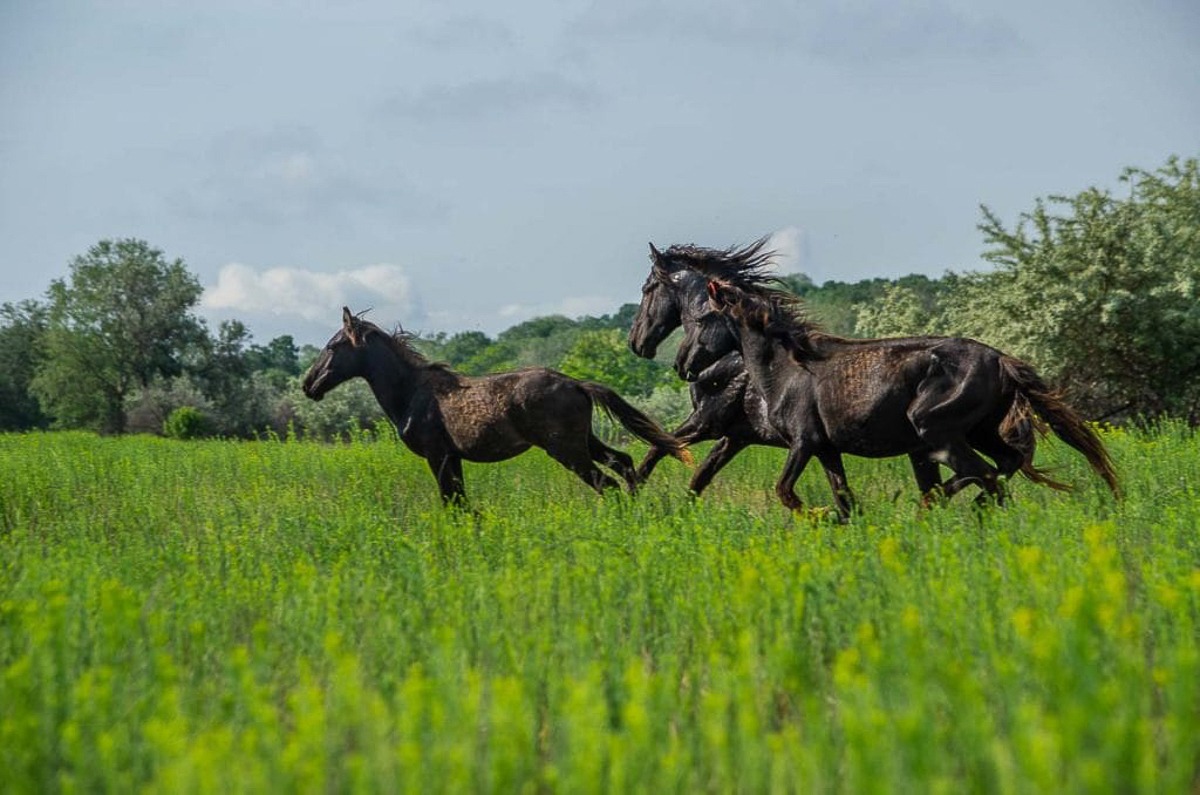 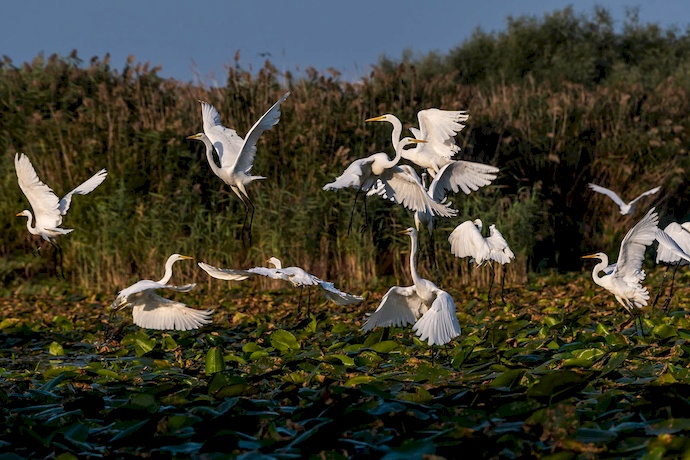